By accessing our website, you automatically leave your user data to our administrator which allow us to operate the website and conduct statistical research. By continuing work with this website, you agree to processing of the user data

Faces of the Chalk Cathedrals

The idea of this educational project was to unite the efforts of government, academia and the public in preserving a unique historical and cultural legacy. The limestone cave that is the 17th-century Cathedral of the Sicilian Icon of the Mother of God and part of Dvinogorie Reserve is the rare Russian example of an underground religious site. A multimedia installation informed visitors about the various limestone-cave churches in Voronezh Province, some of which are not open to visitors, as well as Christian cave sites throughout the world – Cappadocia, Crimea, Kholka, Kostomarovo, Shatrishch. It also suggested why Christians retreated to the sanctuary of caves. A video, with tolling of bells, choral singing and other religious music, was projected directly on the limestone wall. Making the cavecathedral into a movie theater was not easy, given the elevated humidity of the space. 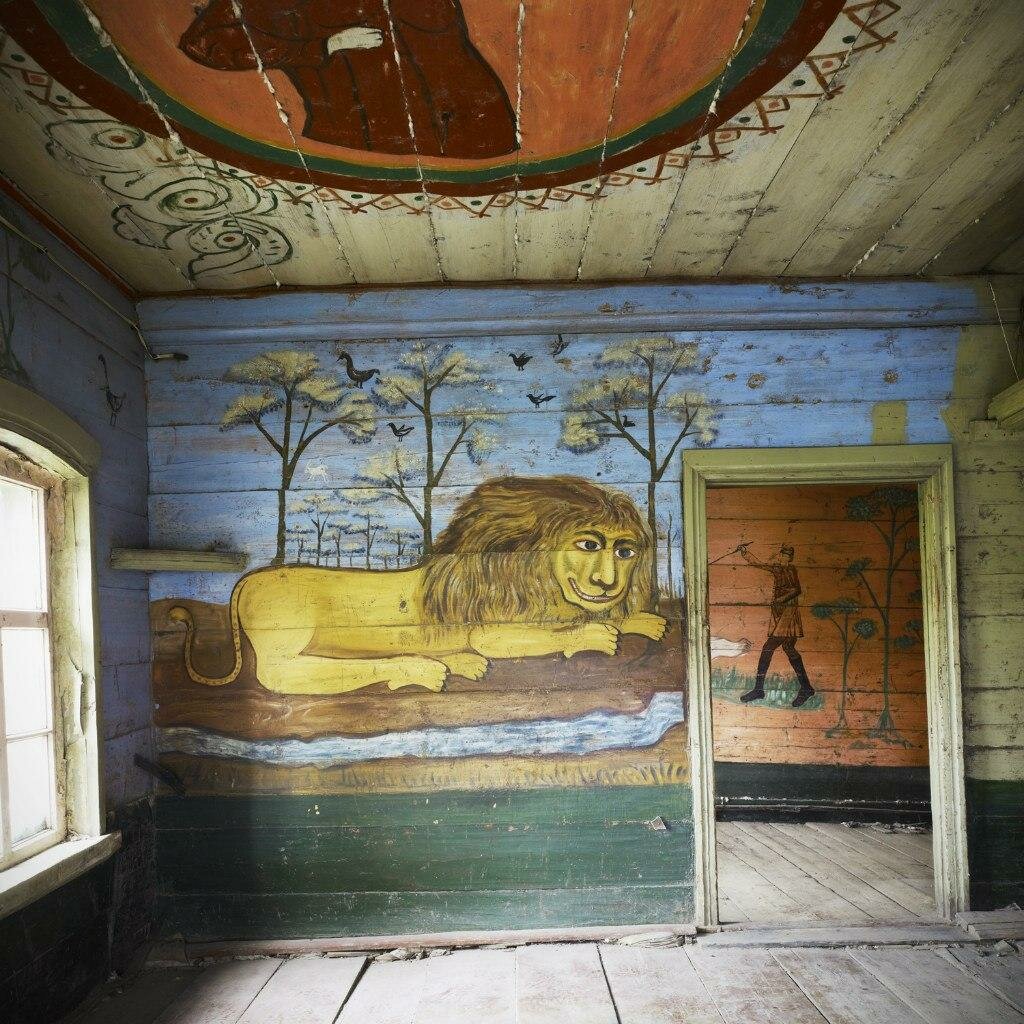 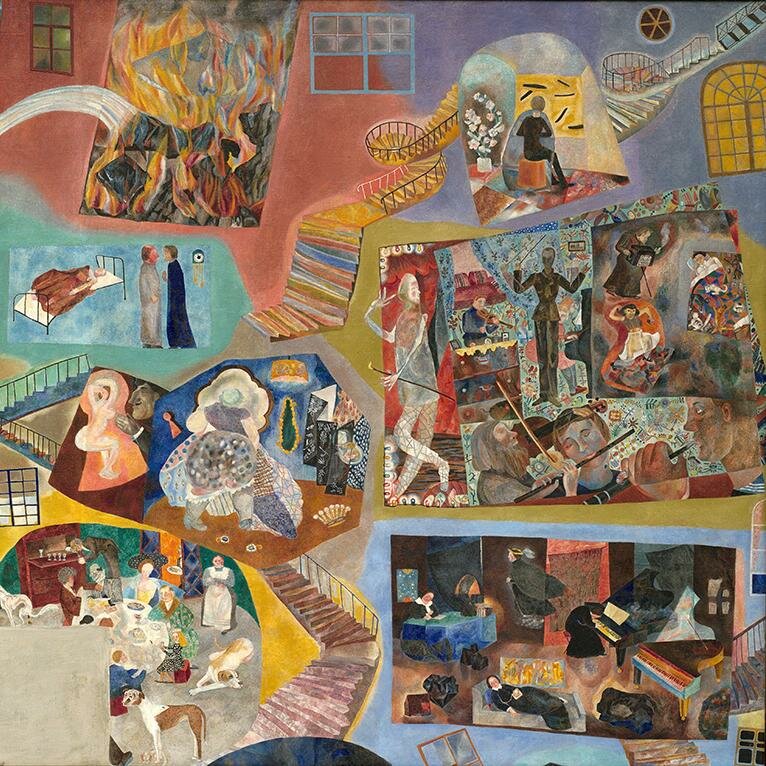 A House in Cross — Section
Widening Our Ideas of 20th Century History, Culture and Art

We are the Inventing Animal
Motivating Creativity in Art and Science 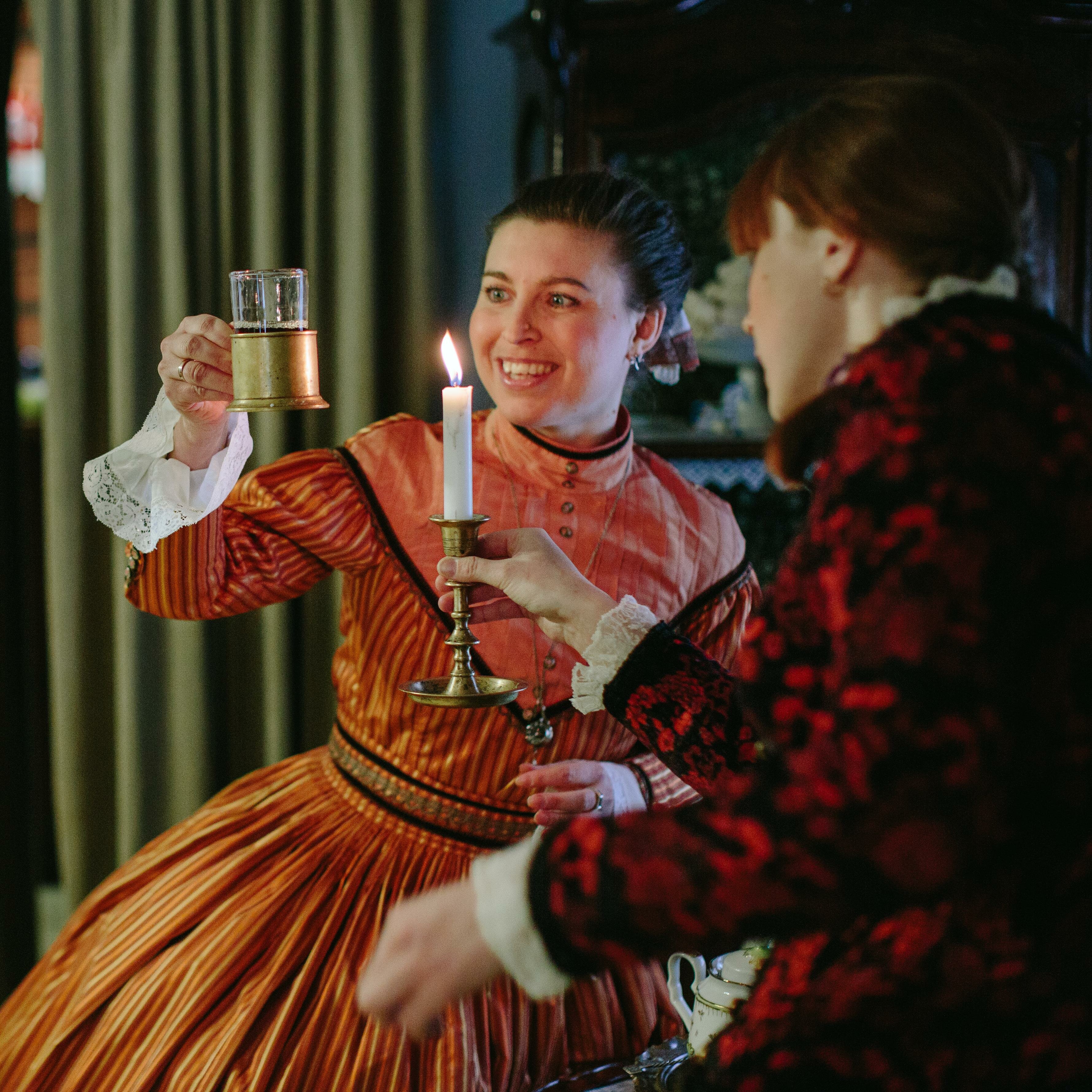 A Factory — Museum
A Social Enterprise

We on social media: